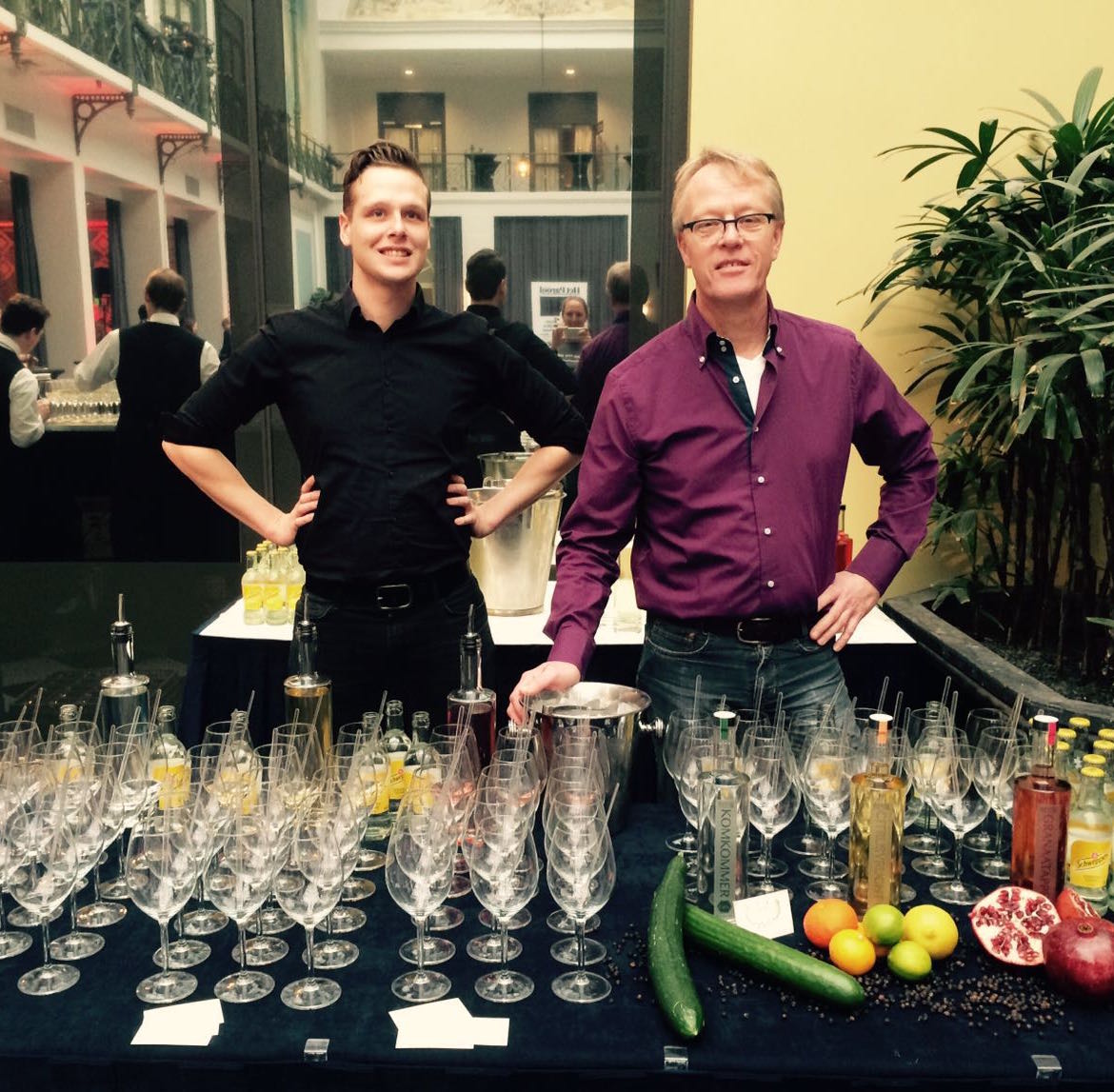 De Tweekoppige Phoenix is thé distiller in the Zaan District. We consist of two separate parts: a distillery and a tasting room with liquor store at the Zaanse Schans. We celebrated our 5th anniversary in 2015, but the recipes we use are much older and have been passed on for three generations within our family. We make our distilled drinks from beginning to end by ourselves and thus provide something out of the ordinary within the distillery branch.

The name De Tweekoppige Phoenix, which translates as The Two-Headed Phoenix, has two meanings. On one hand it refers to the symbolic meaning of the legendary phoenix: just as the bird rises from its ashes, we as distillers give new life to dead products and keep old family recipes in honour. On the other hand, our company consists of two 'heads': the distillery of father Arthur, and the tasting room and liquor store of son Julian.