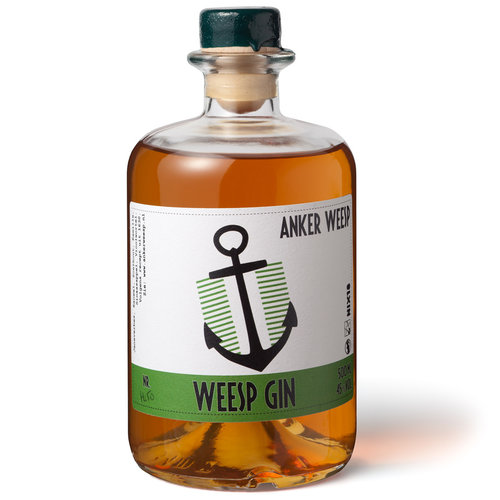 Weesp Gin is a special gin, entirely distilled with 17th-century herbs. The gin contains the finest juniper berries, the best Ceylon cinnamon, licorice, orange peel, Dutch chamomile flowers and violin root. The gin has a pronounced cinnamon flavor and a dry finish. The juniper is clearly discernible and combines well with the cinnamon. The sweet notes are found through the addition of orange and licorice.

Weesp Gin is perfect for a spicy Gin-Tonic. The cinnamon flavor goes very well with the bitterness of a tonic.

A bottle contains 45% alcohol and is available in 500 ml.

The Weesp archives contain a special recipe book (circa 1630), which includes instructions on how to distill the best Weesper gin and a tasting note for a gin, the Weesp Gin.

At the time, the distillation of spirits caused quite a stench, which is why in the seventeenth century the Amsterdam city council decided to ban these distilleries from the city center. Many of these companies then moved to nearby Weesp, which became a true jenever city. The booklet in the Weesper archives also originates from this period.

Miller Christian Pfeiffer retrieved the recipe from the archive in 2014 and, after many attempts, managed to recreate it in 2015. According to the old method. A method that has fallen into disuse. It uses only the best ingredients based on grain and also as much as possible from Weesp. Part of it comes from mill De Vriendschap where Christian himself is the miller. And so a dream was born: to bring the genever back to Weesp. 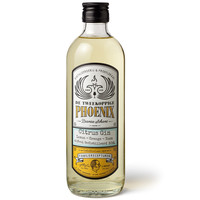 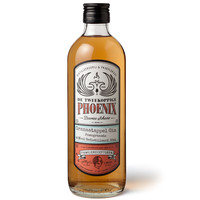 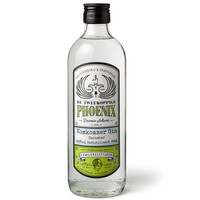