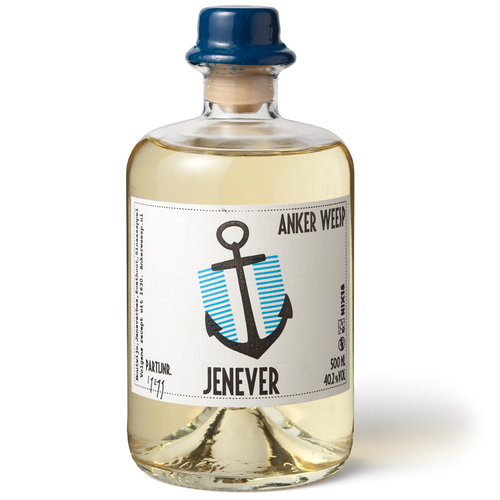 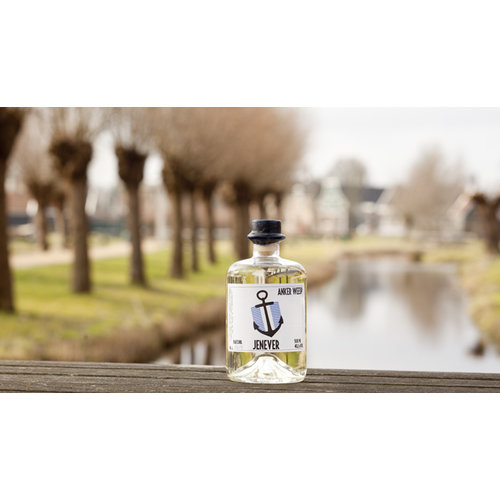 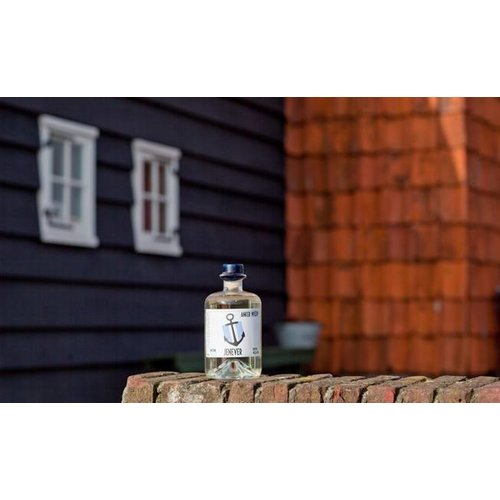 Anker Weesp Genever, according to a recovered Weesper recipe from 1630.

Made with a Weesper mill, according to a recovered Weesper recipe from 1630 with the finest ingredients on the market, this is the cream of the crop. Distilled entirely according to the old traditional production method at distillery De Tweekoppige Phoeni Read more

Made with a Weesper mill, according to a recovered Weesper recipe from 1630 with the finest ingredients on the market, this is the cream of the crop. Distilled entirely according to the old traditional production method at distillery De Tweekoppige Phoenix. An exclusive gin in limited editions, for those who love a good drink.

Connoisseurs call the taste 'round, overwhelming and soft' and taste a 'warm sweetness with a hint of fruit.' Or, 'it's more of a whiskey than a gin.' So this is a special gin, and with that it is also more expensive than mass production gins. This is due to the use of the best Dutch grains as ingredients, the time-consuming production, the high alcohol content (excise duty), the special labels and the amount of handwork involved. Unlike the usual factory processes where industrial alcohol is mixed with essences and marketed as an alcoholic beverage, we distill entirely by hand. Therefore, we have a small production.

Anker Weesp jenever is therefore not 'adulterated' with other (industrial) alcohol. That is against our principles. This is 100% malt wine, extracted from the grain mash.

The Weesp archives contain a special recipe book (circa 1630) with instructions on how to distill the best Weesper jenever.

At the time, the distillation of spirits caused quite a stench, which is why in the seventeenth century the Amsterdam city council decided to ban these distilleries from the city center. Many of these companies then moved to nearby Weesp, which became a true gin town. The booklet in the Weesper archives also originates from this period.

Miller Christian Pfeiffer retrieved the recipe from the archive in 2014 and, after many attempts, managed to recreate it in 2015. According to the old method. A method that has fallen into disuse. It uses only the best ingredients based on grain and also as much as possible from Weesp. Part of it comes from mill De Vriendschap where Christian himself is the miller. And so a dream was born: to bring the genever back to Weesp. 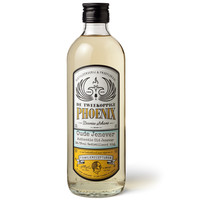 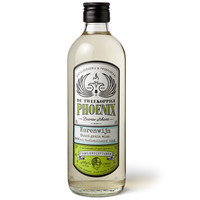 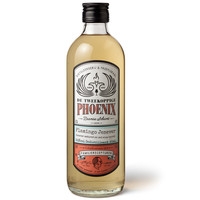 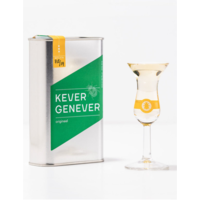 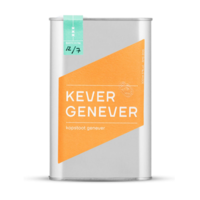 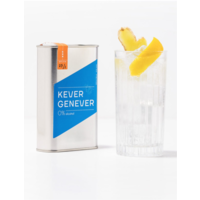 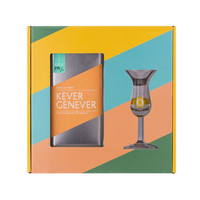 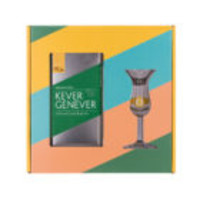